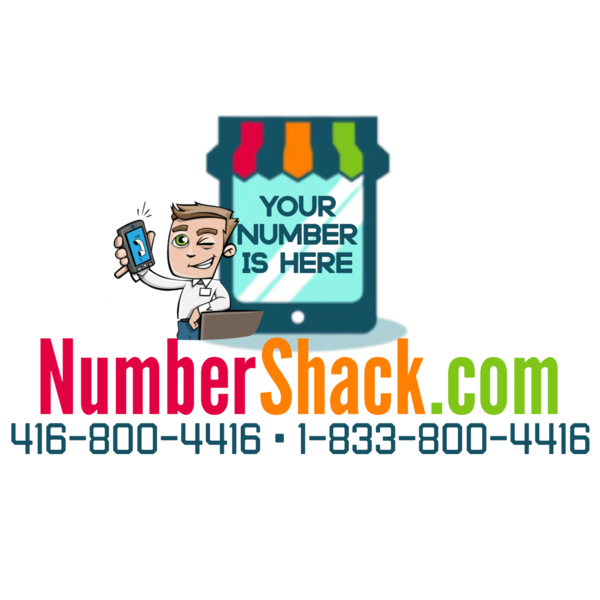 Easily transfer to your cell, home, office or VOIP phone!

•If you’ve ever entered your pin number into your telephone banking account, you’ve probably heard the voice of Allison Smith guiding you through the call.

•If you’ve participated in a telephone survey, most likely it was Allison’s voice that encouraged you to rate your satisfaction.

•Ever signed onto a conference call, listened to the public airwaves, took an online training module, or received an automated phone reminder for an upcoming medical or dental appointment? That's her!

The "Allison Voice" is the top- selling Text To Speech utility for Cepstral - one of the world's top Speech Utility Engines.

Some of Allison's Independent clients include:

•She is currently voicing automated store location address system and store updates for all 900+ PetSmart Stores.

•Allison was selected as the new VR voice for Rexall Drug Stores, voicing all internal, outward-facing, and store-finder prompts, as well as an extensive prescription drug outbound dialing reminder system.

•Allison is also a much- sought after speaker on the issue of IV prompts and ways to improve them. .

Now you can have the Allison Voice!

Turn Around - If payment and a finalized script is received by Allison’s office by 12:00 Noon, Mountain Standard Time, she can usually turn it around the same day; next day, worse case scenario. If Allison anticipates there to be a delay in this turnaround time (due to travel or being committed to a larger, time-sensitive project) all efforts will be taken to let you know of the delay and to schedule your job as soon as possible.

Re-do Policy - If there are changes or additions to the original script after the recording, the customer is expected to pay the regular rate for the redo. If a redo is determined to be necessary due to mis-pronunciation or mistakes on Allison’s part, naturally, that’s a no-charge redo.

Allison is capable of a great variety of styles and “ reads”. Every attempt is made to capture – stylistically – the creative “mood” and “feel” you are after for your IVR prompts. She will occasionally get that wrong, or misunderstand what stylistic “ footprint” you’d like her to create. Allison is more than willing to redo projects if – on the off chance – she happens to not hit mark with regards to what you and your team had envisioned. Allison will try her best to establish in what direction you’d like her go with your prompts before recording—making stylistic redos a rare occurrence.

Allison will record what’s written, so be very exact in your wording. Please provide pronunciation tools for proper names and place names, which typically can stand a good chance of mis-pronunciation. 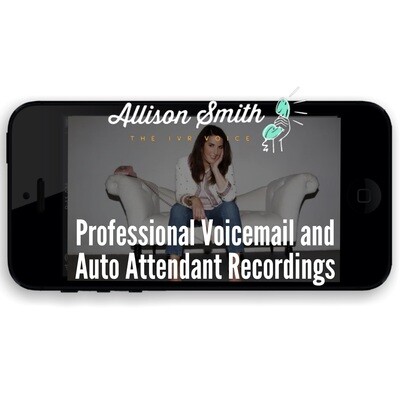 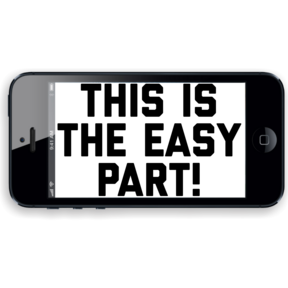 All numbers are owned by BeeFound Business Optimization Inc. (NumberShack.com) and are parked and available for purchase. Once you purchase a new phone number we will email you instructions on how to initiate the port to your current provider. Once the port is complete, you own the number! There is no service plan included, nor will you receive a SIM card.

You can PORT (TRANSFER) the number to your provider, landline carrier, cell company, voip provider, etc. There is NO porting fee charged by us!  You can choose to leave it 'PARKED' or add ‘CALL FORWARDING’. You can port out anytime, there are no hidden fees, there is no contract.

Ports to not happen the same day! Most ports take between 2-10 days to complete, however, there can be porting delays! Do not order promotional material or advertise your new number until you have ownership of it!

We are here to answer any questions you have, simply call or use our chat, either way you will be assisted by a live person. We are available Monday to Friday from 11am to 6pm EST.

"I appreciate your assistance with recommending, securing, implementing the local and toll-free phone numbers including the professional message, I love it. It takes my business to the next level."

A companies phone number mirrors the company identity, and that gives it a face and a soul. NumberShack.com did that by securing a true 1-800 number and a professional voice service for our phone system.

NumberShack instantly knew what we wanted to accomplish, they were fast, and affordable. The final vanity phone number (1-888-88-MARYJ) is a perfect match for our business. We already recommended them to other customers and I think that would be the best testimonial and the ultimate recognition.

Great Service and support. Thank you!